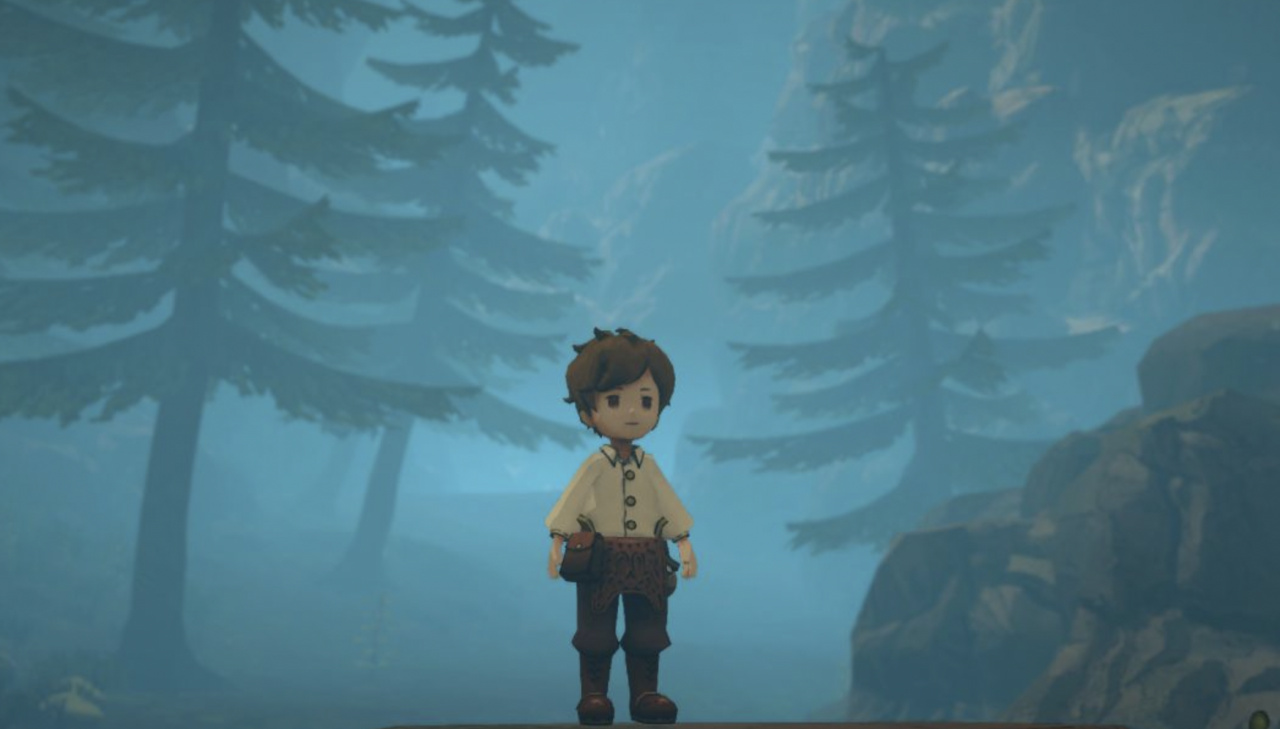 Developer Nonohara Works has announced Calme, an isometric adventure game that reminds us of Ni No Kuni and Octopath Traveler in terms of its artistic direction.

It’s coming to the Switch, but you better get comfortable because the game is in the very early stages of development and will reportedly not be available until sometime after 2024.

Here’s some official information on the game’s premise:

The story takes place in a small cliff town called “Calme”. At the foot of the cliff is the horizon of a sea of ​​clouds that never clears. There is a haze over the cliffs in the distance. This city echoes the lively roar of the Sea of ​​Clouds hunters. What is the truth behind the mysterious sea of ​​clouds and the city? This is the story of the unique residents of this rugged but beautiful cliff town.

You can check out the official website now, but we probably won’t get any major updates on this project for some time. Still, the early footage looks pretty promising!